Is India Underestimating Autism Prevalence in the Country?

In 2017, Spectrum, a website dedicated to providing news about autism reported a school survey that claimed there was a low prevalence of autism in India. The report gave a rough estimation that only 23 out of 10,000 Indian children are autistic.

Concerned that the figures reported by the Kolkata school underestimate the prevalence of autism in the country, the Research Director at the UK University of Reading’s Centre for Autism, Mr. Bhismadev Chakrabarti, pointed out that almost 20% of children diagnosed with Autism Spectrum Disorder (ASD) in the city are out-of-school-youths. This denoted their exclusion from the study.

To prove his point, Mr. Chakrabarti along with his colleagues at the Centre for Autism (CA) interviewed more than 11,000 children in Kolkata, the city that released the low autism prevalence report in India. In addition to questionnaires completed by parents and school teachers, Mr. Chakrabarti, who is also a professor of neuroscience at UR, and his colleagues, clinically assessed 124 children for full clinical diagnostic evaluation. Of the 116 children who joined the group, six were assessed as having signs that meet the criteria for ASD.

Actually, the decision to screen and diagnose a small group of children in Kolkata, became a necessity after Professor Chakrabarti’s team found out that only one of the 15 hospitals they reached out to in Kolkata, maintained records of autism diagnosis.

The team used UK based screening study, which was translated into questionnaires in the prominent Bengali and Hindi dialects spoken in Kolkata. That being the case, Prof. Chakrabarti’s research team has been developing an autism screening app that can detect ASD in children. That way, non-specialist health care workers and parents will be able to monitor the autism behaviors of children in the spectrum realm.

Are There Available Medications for Children with ASD?

Mayo Clinic defines autism spectrum disorder as a brain condition related to how the brain developed, which impacts a child’s ability to perceive his surroundings.

As it is, the condition renders a child incapable of relating, communicating, and socializing with others. The term spectrum refers to the broad range of inabilities manifested as symptoms, including the repetitive and limited behavioral patterns of children afflicted with ASD.

While there is no medication for autism spectrum disorder, interventions and early therapy can make a huge difference. Signs of autism may appear in early infancy. Some others behave normally in the first few months or years; only to develop into other signs such as withdrawal, development of aggressive behavior, or loss of ability to communicate verbally. Generally, other signs such as lack of eye contact, unresponsiveness, and indifference to care being given, surface when a child turns 2 years old.

Although there is no medication for autism, many parents seek prescriptions for their autistic children as a way to help them respond non-aggressively to feelings of frustration, aggression, anxiety, and hyperactivity.

In India, generic anxiety medications are widely available and affordable.

Many drug clinicians have been prescribing anti-anxiety meds in addressing problematic dangerous patterns of behaviors, from sleep disorders to violent meltdowns involving episodes of throwing heavy objects to break glass or a TV set, inflicting injury through scratching and biting, or on one self by head-butting.

The concerns of the University of Reading researchers could also be tied to the availability of low-cost versions of anti-anxiety medications in India. The government of India allows anyone who has the capability to invest in India’s PCD Pharma franchise to procure wholesale, generic medicines from third-party manufacturers through the services rendered by a PCD Pharma company. That way treatments remain affordable to those who can afford only low-cost medications.

Autism PrevalenceBhismadev ChakrabartiIndiaKolkata CityUK University of Reading’s Centre for Autism
Previous Testosterone In Relation To Behavioral Problems In Autism Next What to Look for to Identify Autism in Children? 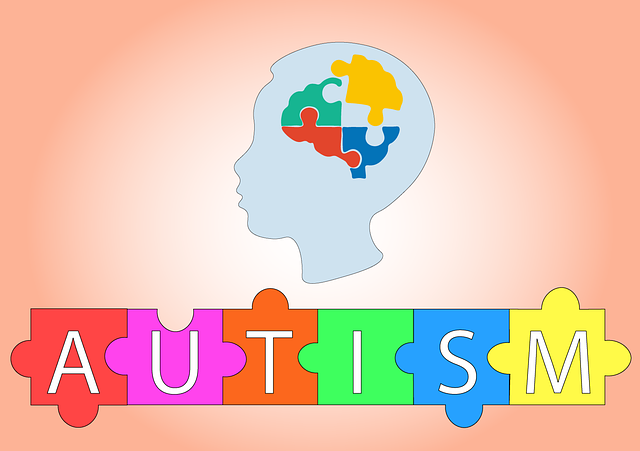